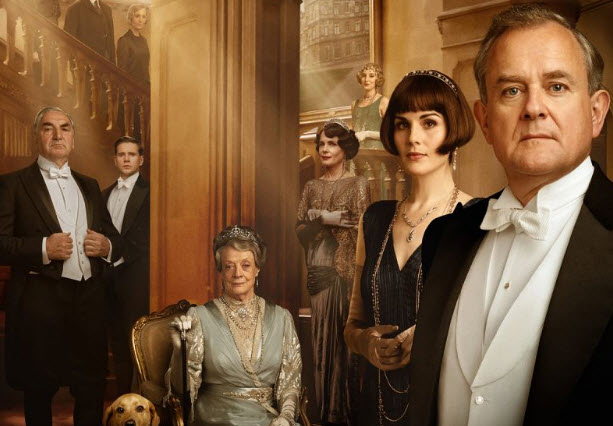 Downton Abbey is the number one film in theaters this weekend with a strong $31 million opening. The film based on the popular television series had a $10,068 per theater average.

Downton Abbey had an A CinemaScore. It fended off two other major debuts: Ad Astra and Rambo: Last Blood. Stars of the film include Michelle Dockery, Maggie Smith, Hugh Bonneville, Tuppence Middleton and Matthew Goode.

Ad Astra is a science fiction mystery film starring Brad Pitt, Tommy Lee Jones and Ruth Negga. It was directed by James Gray. Ad Astra finished second with a $19.2 million opening. It has a B- CinemaScore.

Rambo: Last Blood starring Sylvester Stallone finished third with $19 million. This was the weakest opening yet for a Rambo film. It has a B CinemaScore.

Rambo was followed by It: Chapter Two, Hustlers, The Lion King, Good Boys, Angel has Fallen and Overcomer. You can view the full chart for weekend on Box Office Mojo. Downton Abbey will defend its top position from new arrivals from Judy, The Day Shale Come and the animated Abominable this coming weekend.